The Educationist > Study In Spain

In Spain, the education regulating body is “Ministry of Education”. In Spain it is  the “Law Of Education” that makes the regulations. According to this law, education in Spain is compulsory and should be free from “six years to sixteen years of age”. This is supported by the government of the Spain. From 6 to 16, the school attendance is compulsory for every child.

Spain at a Glance

Spain shares the Iberian peninsula with Portugal. France sits across the Pyrenees, along with tiny Andorra.There are now 47 million people in Spain, 7 million more than a decade ago. 4.3 million Spaniards are jobless – 20% of the total. About 700,000 new homes remain unsold. Spain is divided between 17 regional governments who do most of the spending and have much of the power.

Why Study in Spain?

pain has a great opportunity to learn no matter what your major might be and no matter which college you have selected for your studies. The educational system is well organized and properly executed, designed to provide students of all levels with the utmost of learning opportunities. Spain is the third most popular country for international studies with around 36% of those people from the USA.  When you study in Spain you can be confident that you will be provided with the best possible education for your time.

Tuition Fees in Spain. And now what you really need to know as a student in Spain! The costs of attending college in Spain are not the same, as you may have already expected. The tuition costs vary by institution, however, on an average you can expect the average tuition rate to be around 1000 Euros per semester. 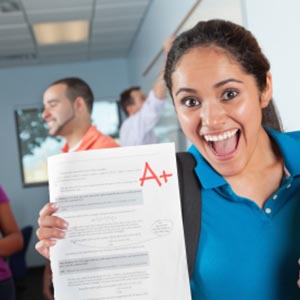 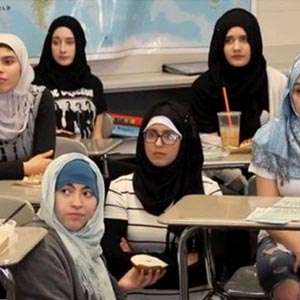 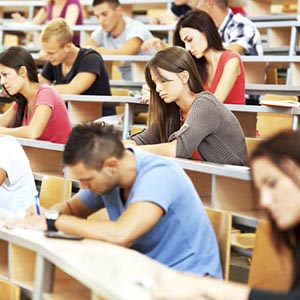