The Educationist > Study In Latvia

Study in the Latvia

Latvia is a land of lakes, forest and coast; an unspoiled wilderness in northern Europe nestled among its neighboring Baltic states.Latvian people feel a strong sense of cultural identity and Latvian festivals and folk tales have been passed down for many hundreds of years. The nation’s capital, Riga, home to one third of the country’s population, is a modern, culturally diverse European city.

Latvia at a Glance

The present-day territory of Latvia and ancestors of the Latvian people have been subjects of various European powers over the centuries.Latvia is a parliamentary democracy. Parliamentary elections take place every four years.Latvia has a vibrant cultural life. Classical and modern music and dance performances are high quality.Latvians enjoy eating  food is the central element of almost any celebration.

Why study in Latvia

Non-European students should expect to pay a higher tuition than domestic and EU students. In general, the approximate tuition range for some popular undergraduate programs are as follows: Medicine 7500 — 15,000 Euros per year. Business programs 2,000 — 6,000 Euros per year. 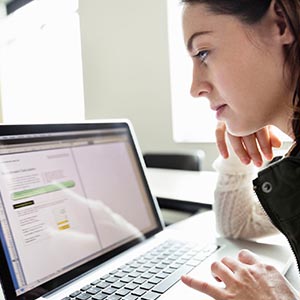 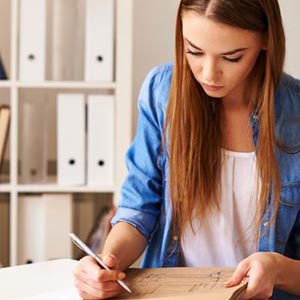 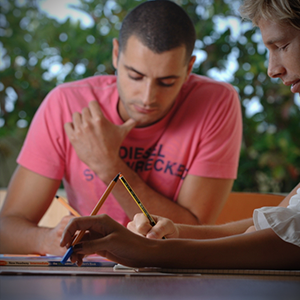